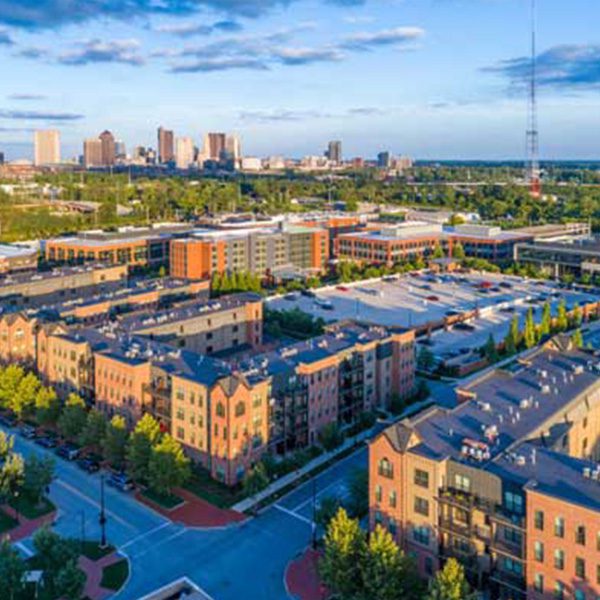 If you reside in Grandview Heights, Ohio, and need help, we would be more than happy to provide you with any of our premium HVAC services at an affordable price.

However, you don’t have to go far to satisfy any craving for local flavor. Within its own city limits, Grandview Heights also has a wide variety of shopping, dining, coffee, and craft beer.