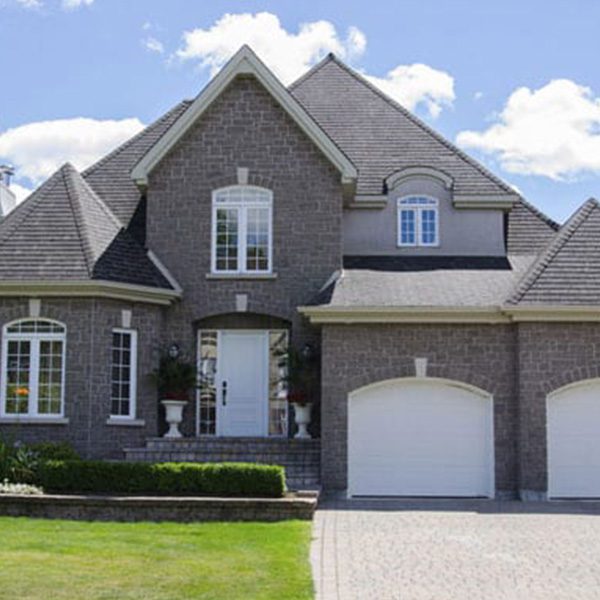 If you reside in Gahanna, Ohio, and need help, we would be more than happy to provide you with any of our premium HVAC services at an affordable price.

Founded in 1849 along the Big Walnut Creek by John Clark of Ross County, the City of Gahanna came from 800 acres of land this settler’s father, Joseph Clark, had purchased from Governor Worthington in 1814. Subsequently, Clark gave his property the name, Gahanna Plantation, from which the current day city would derive its name.

The actual name Gahanna, however, came from the American Indian word for “three creeks joining into one,” and is the former name of the Big Walnut Creek. Such is why Gahanna’s Official Seal refers back to this confluence of three creeks and bears the inscription “Three In One”.

Historians say Gahanna maintained over time a rivalry with an adjacent village, called Bridgeport. Bridgeport was said to have been founded in 1853 by Jesse Baughman, who was also a former Franklin County Commissioner. Eventually, the two villages set aside their differences and merged into one municipality. When they did this, they adopted the name Gahanna as there was already another village in Ohio called Bridgeport. On Aug. 8, 1881, after citizens of Gahanna petitioned Franklin County to incorporate the village, the incorporation was granted.