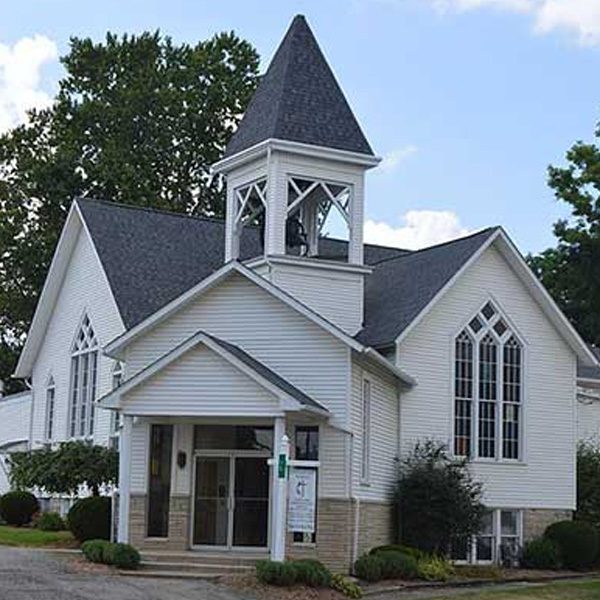 If you reside in Croton, Ohio, and need help, we would be more than happy to provide you with any of our premium HVAC services at an affordable price.

The town of Hartford (also called Croton, which is its post office) is a village in Licking County with a population of 397 at the time of the 2010 census. Originally, Hartford was laid out in 1824 and was named after the city Hartford, in Connecticut, which was the native town of many of the town’s early settlers.

We at Westerville Air Conditioning & Heating are proud to serve the residents of Croton and Hartford, Ohio, with a superior level of customer service that is unmatched. As such, we do everything possible to provide a Five Star Experience to each and every customer ‒ each and every time. Get a free online estimate today!