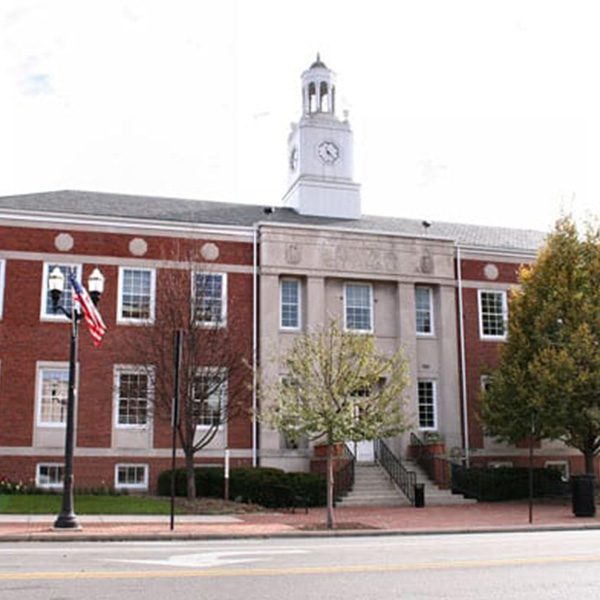 If you reside in Delaware, Ohio, and need help, we would be more than happy to provide you with any of our premium HVAC services at an affordable price.

With the population in 2010 reported to be 34,753, the city and county were named after the Delaware Indian Tribe. The first known settler in Delaware was Joseph Barber, who was reported to have come here in 1807. Not long afterward, other settlers came into the area, and most famous among them was Moses Byxbe, Solomon Smith, William Little, Elder Jacob Drake, and Thomas Butler.

Originally, city founders planned on putting the town on the east bank of the river. However, they switched it to the west bank days after the first plan was filed. It is said that even though Delaware was still a small community when the capital of Ohio was being moved from Chillicothe, Delaware and Columbus were both considered for the new location. Delaware is said to have lost by a single vote to Columbus. After the War of 1812, however, settlers began swarming to Delaware in larger numbers. The parents of Rutherford B. Hayes, the 19th President of the United States, were among them and while their home no longer stands, a historical marker marks the location as the former home of the historic president.