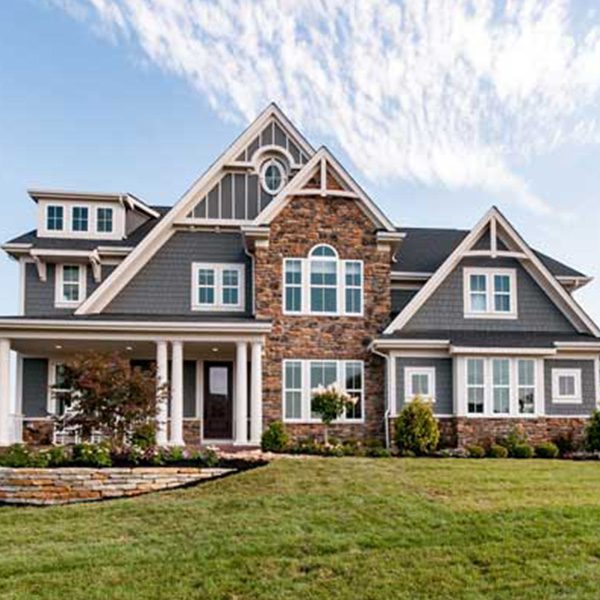 If you reside in Galena, Ohio, and need help, we would be more than happy to provide you with any of our premium HVAC services at an affordable price.

Located in Delaware County, Ohio, the village of Galena reached a population of 653 people in the 2010 census. Originally named Zoar, the village was platted under its current name in 1816. Later, the Galena post office was established in 1834.

With an estimated area of 1.7 square miles, Galena is a prevalent stopping (or starting) point for hikers traversing to Erie Trail, which goes through the village along a former railroad trail and passes Miller Park and on a bridge that goes over the Little Walnut Creek. The village’s downtown area, equipped with an ambient town square with local shops and restaurants, sits a mere quarter-mile off of the trail. In addition to the OET, a second paved trail in Galena is Kane’s Crossing Trail, which has a beautiful view from the bridge above the Big Walnut Creek. The new developments being constructed in Galena include easy walking access to the system of trails. For cyclists, Galena is also located on two major U.S. bike routes.